Having taken early retirement in 2007 we wanted to spend time travelling in Southern Africa. We’d been to South Africa several times previously as Kevin's sister and her family live there. From 2008 until 2016 we spent most of our time travelling around Southern Africa in a variety of camping setups and had a fantastic time visiting some amazing places.

In September 2016 we returned to the UK as I (Michelle) need 3 monthly checkups for an in-transit lymph melanoma, We decided to carry on with our travels in Europe and bought a camper van.  After 5 years I have been discharged from the hospital so we are able to spend more time in Southern Africa.

Our vehicles and camping outfits 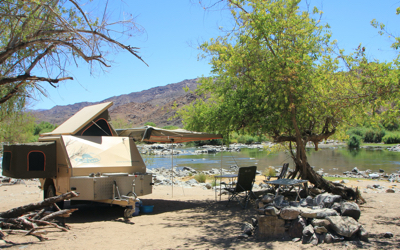 In South Africa we have a Toyota Hilux and a Bush Lapa off-road caravan which has enabled us to travel all over Southern Africa. 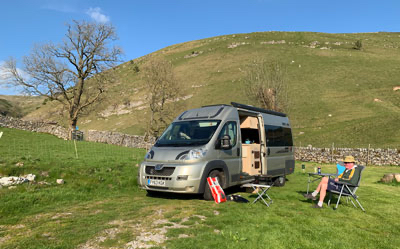 Our UK camper van is an Autosleeper Kingham which we've found great for travelling in Europe.

Our most recent trips

More recent trips ( indicated by a *) are in new, responsive pages which adapt to the screen size of the device.  Other trips are still in the old format with a menu on the left and a coloured background and the pages look the same on all devices. All trips before 2013 still have the old menu and the only links that work are the Home page and the Campsites Page. 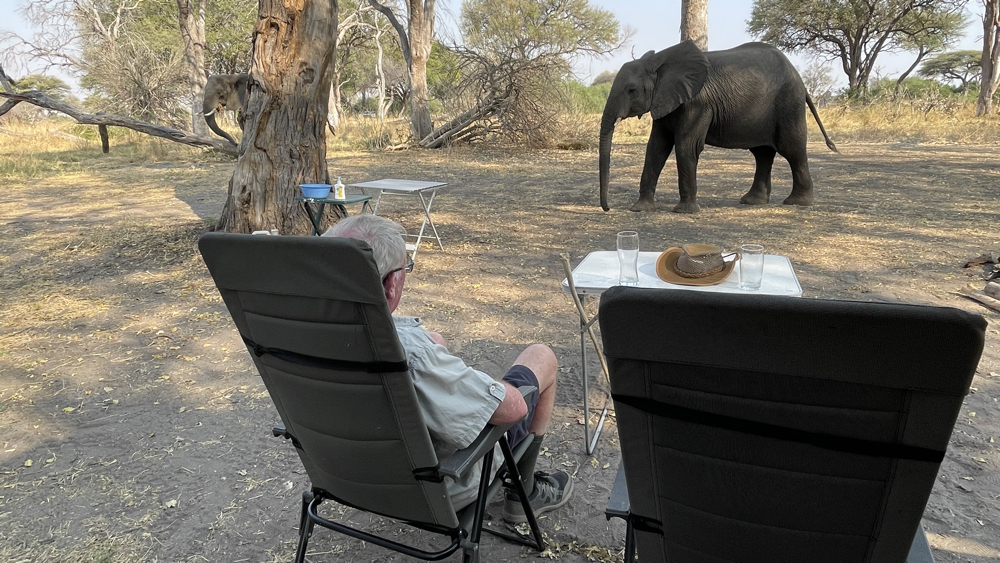 We joined Kwando Adventures for a trip through the Central Kalahari . We then we did a flight over the Okavango Delta before spending 8 days in Moremi and Khwai. 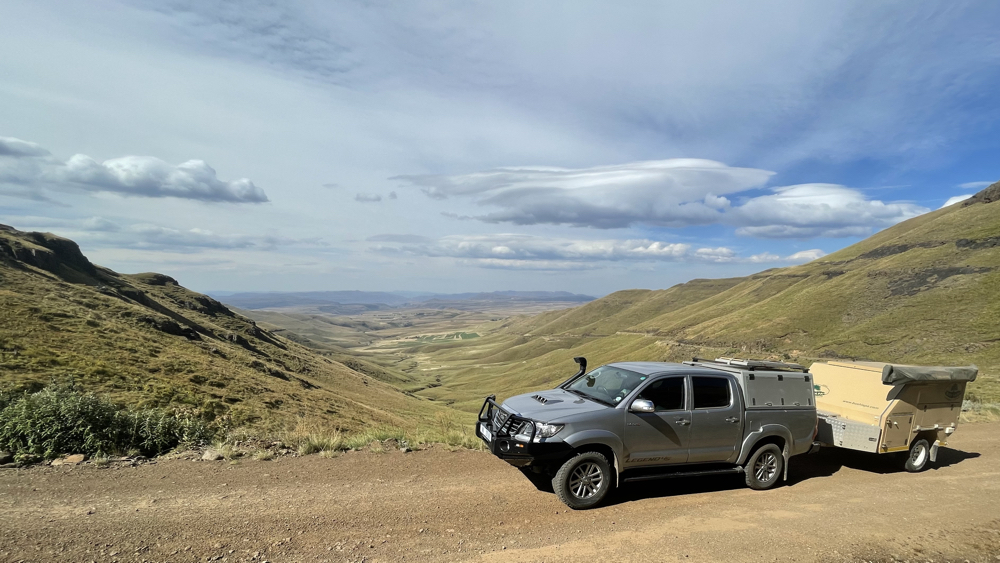 We returned to Richmond in December 2020.  We took the opportunity to explore the local area and did 3 short trips in the first half of 2021. 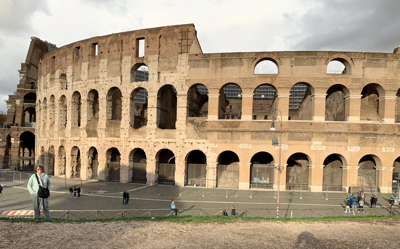 We meandered down through Ital,   Sicily and Sardinia. Luckily we were back in the UK befoe the corona virus stopped travel in Italy. 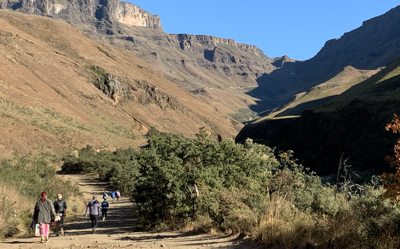 We spent most of the time in Richmond but did visit the Imfolozi Game Reserve, Scottburgh, Happy Wanderers and Oribi Gorge.